Lima, is the capital and the largest city of Peru. It is located in the valleys of the Chillón, Rímac and Lurín rivers, in the central coastal part of the country, overlooking the Pacific Ocean. Together with the seaport of Callao, it forms a contiguous urban area known as the Lima Metropolitan Area. With a population of more than 9 million, Lima is the most populous metropolitan area of Peru and the third-largest city in the Americas, behind São Paulo and Mexico City.

Lima at a glance

Here we will show features of the Coltour Lima Experience to encourage people to stay in town and use a pre and post experience in town, not just at the airport. 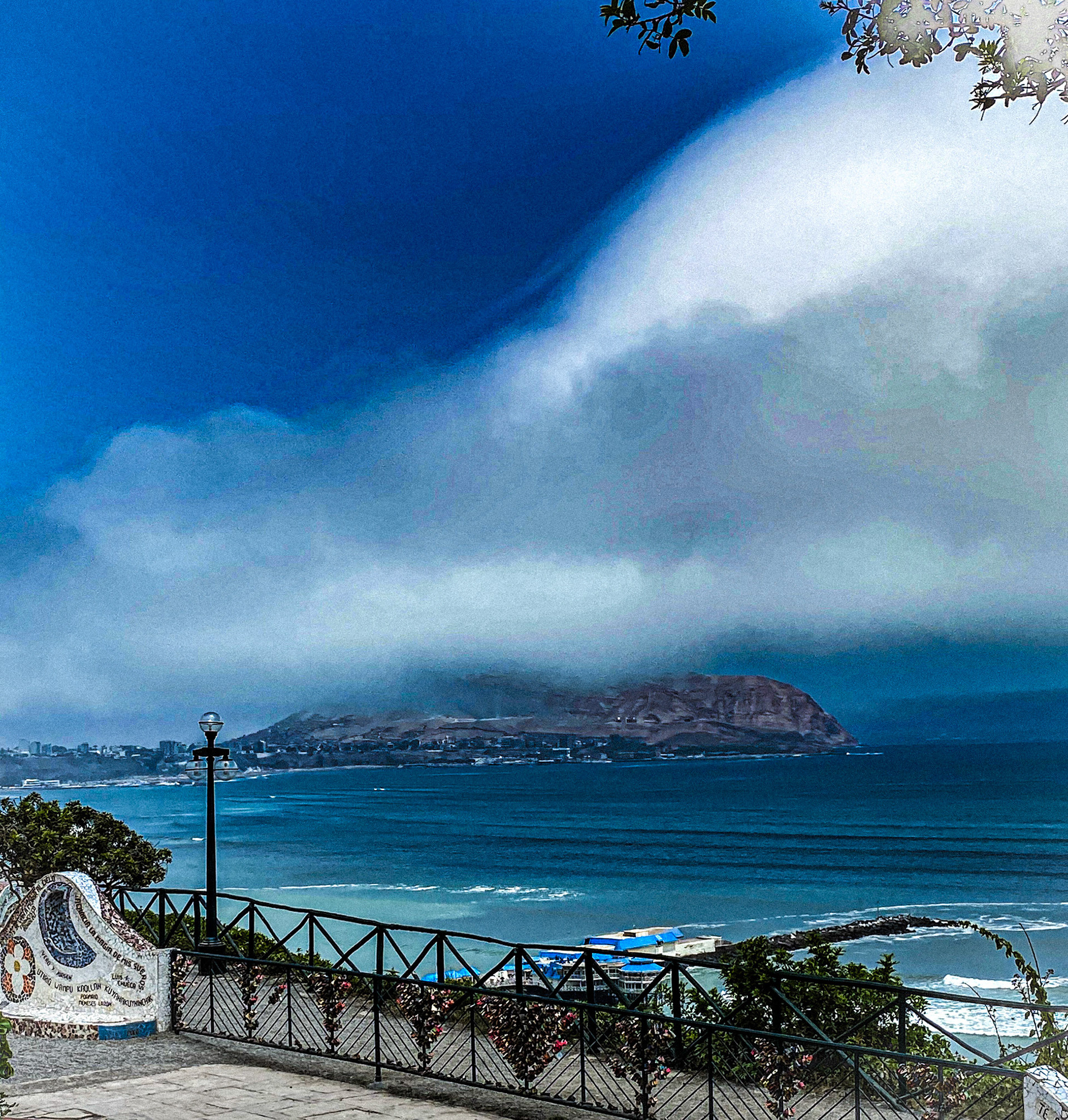 Immerse briefly or for a few days in this magnificent Capital city offering spectacular cuisine, world class museums and shopping. Ancient landmarks surprise one in the city centre as millenia of cultures have been formed.

Ideal for late arrivals to the gateway city of Lima for next morning connections to the nether regions of Peru to begin your great adventure.  Located in airport this clean pitstop hotel boasts great food and attentive service to the seaoned business traveler. 1000 steps after exiting customs your fresh sheets and shower await! 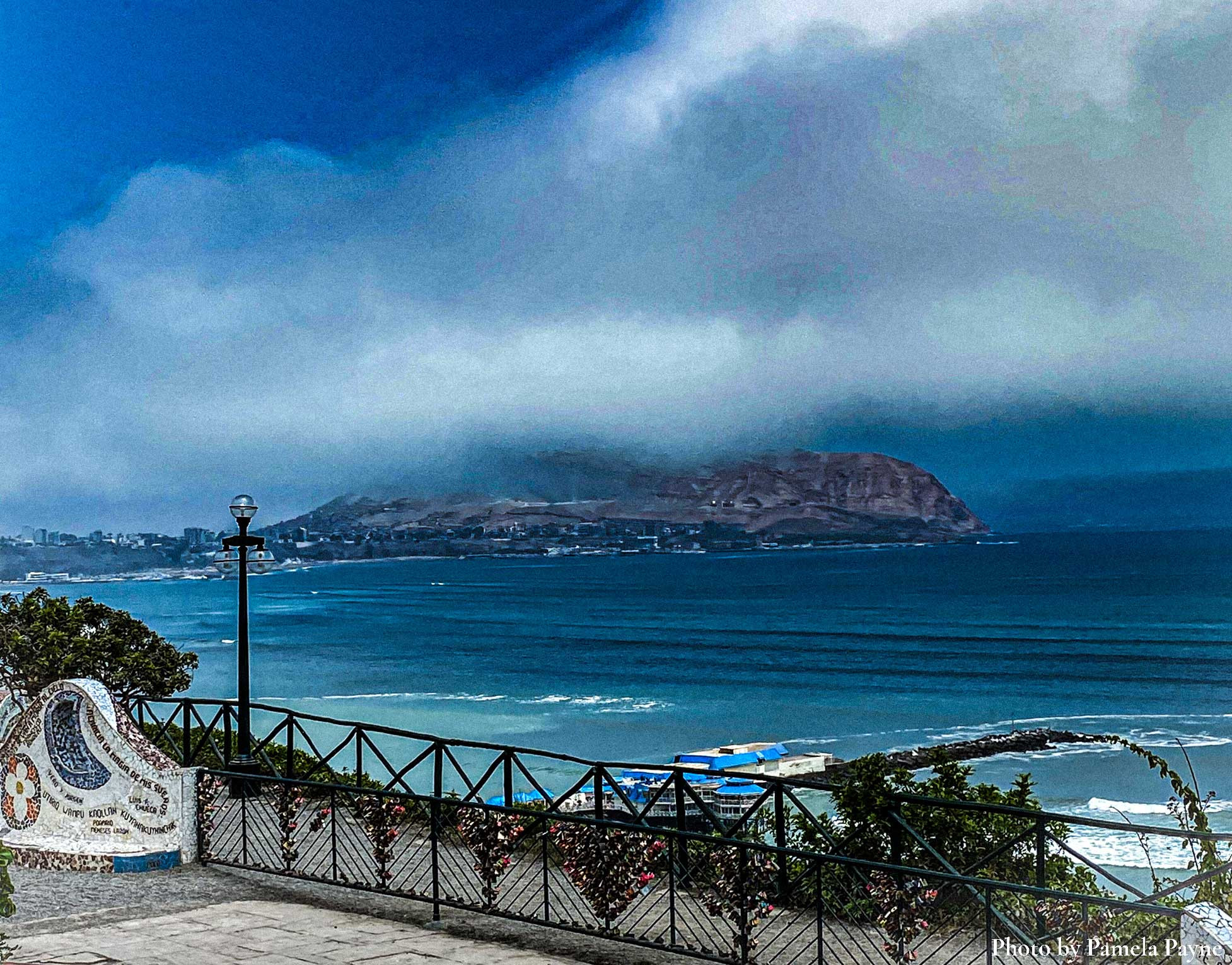