"Mal Pais evokes a feeling of freedom and earthiness quite unlike one can imagine in the city". - Bahayan Costa Rica

For many years, the Southern Nicoya Peninsula was off the beaten tourist track so backpackers and surfers were the modern re-discoverers of the beautiful beaches and lush forests.  As the infrastructure improved to the region of the sister towns, Mal Pais, and Santa Teresa morphed into one of Costa Rica’s most appreciated off the beaten paths.

Santa Teresa has become a bustling surf town with modern comforts while Malpais has retained its laid-back vibe and beckons travelers in search of nature and tranquility. Life is slow paced, while animals still find shelter in the thickets and monkeys’ traverse through the canopy.

Mal País, Puntarenas at a glance

Forbes Magazine voted the beaches of Malpais and neighboring Santa Teresa as "One of the ten most beautiful in the world."

Restaurants and Night Life: A myriad of highly rated restaurants and lively bars are in close proximity with both towns offering interesting and trendy venues. 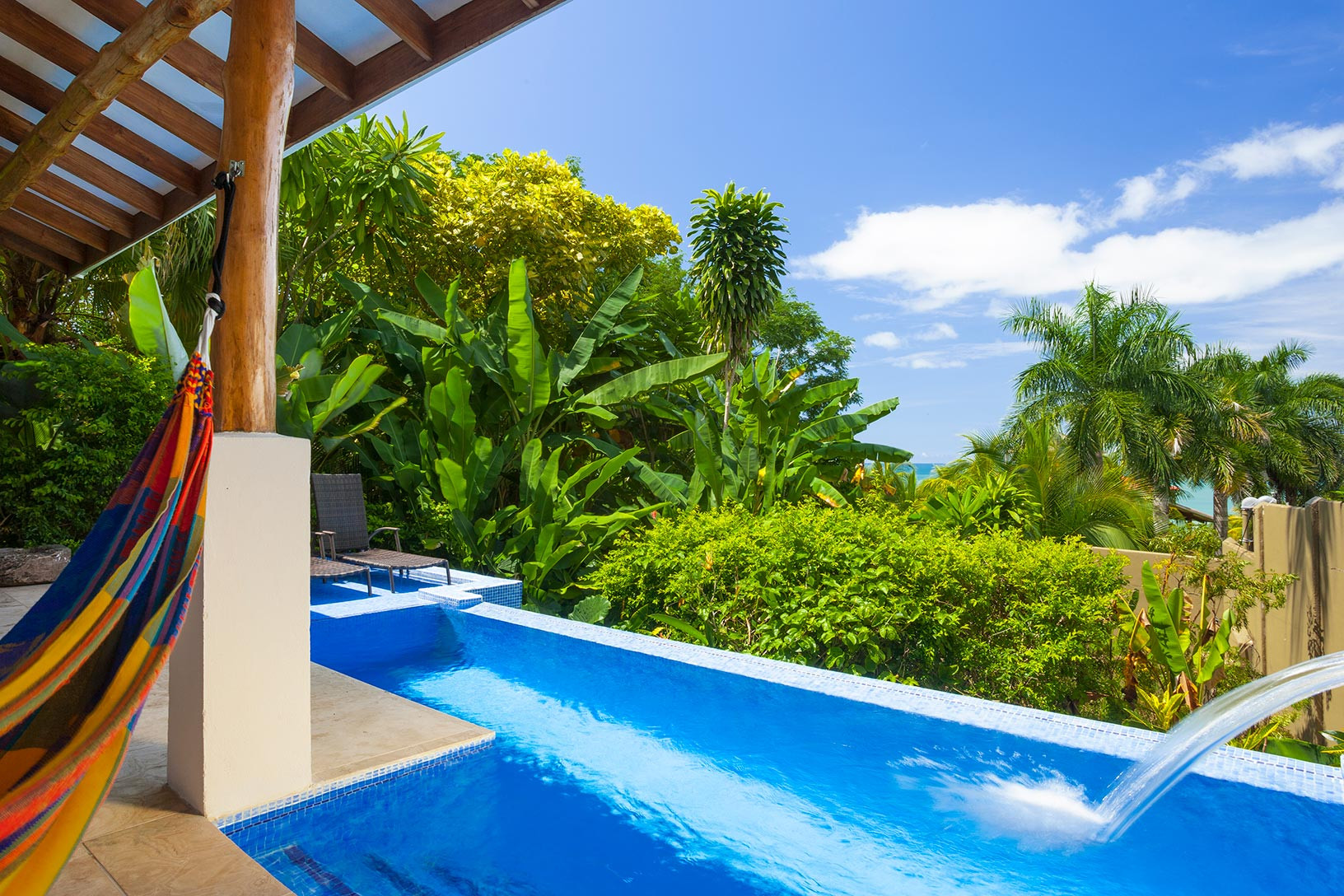 A paradise of natural beauty. Awaken your sense of adventure in Mal País.

Welcoming both adventurous explorers and those looking to unwind, Casa Chameleon at Mal Pais is a piece of paradise perched upon the Nicoya Peninsula and surrounded by lush, tropical wilderness.

Come for a secluded getaway and stay for the never-ending possibilities waiting to be discovered deep within the jungles and sandy shores of our hometown. 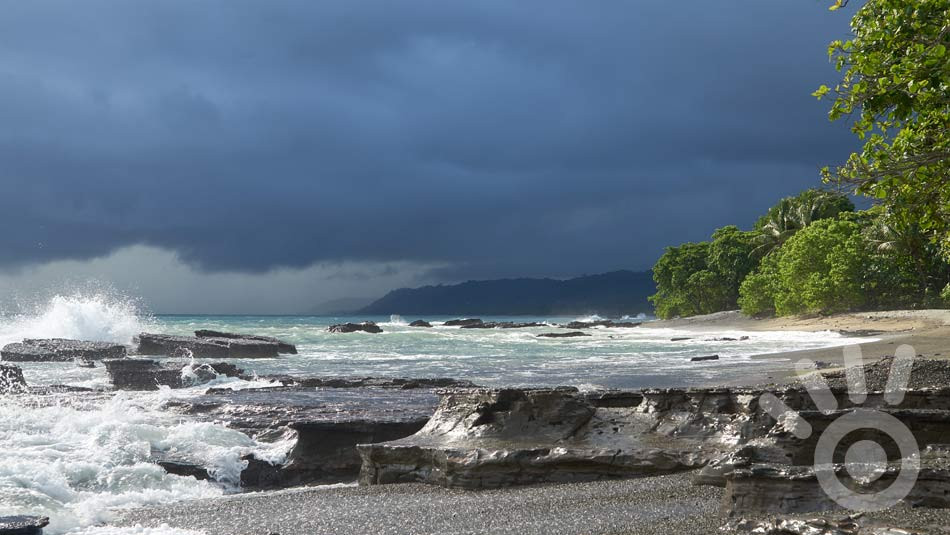 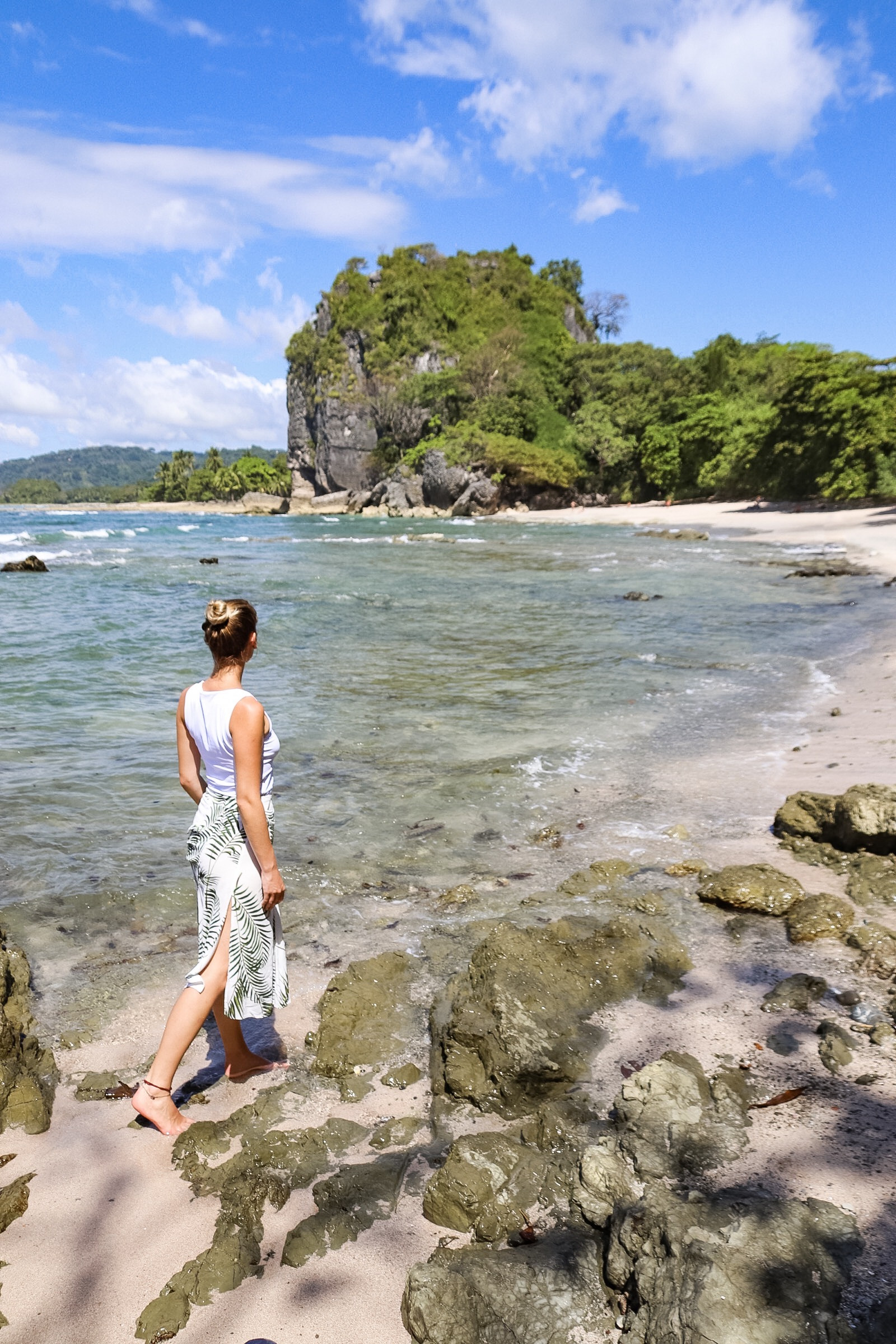