“I could never stay long enough on the shore; the tang of the untainted, fresh, and free sea air was like a cool, quieting thought.” – Helen Keller

Our featured destinations are out of the beach box and provide for some of the finest experiences centered around – the beach! Experience Economy is a thing: Incentive travel is a currency greater than money and it’s our job to create as many impactful, bucket list style experiences in to one lifetime trip. 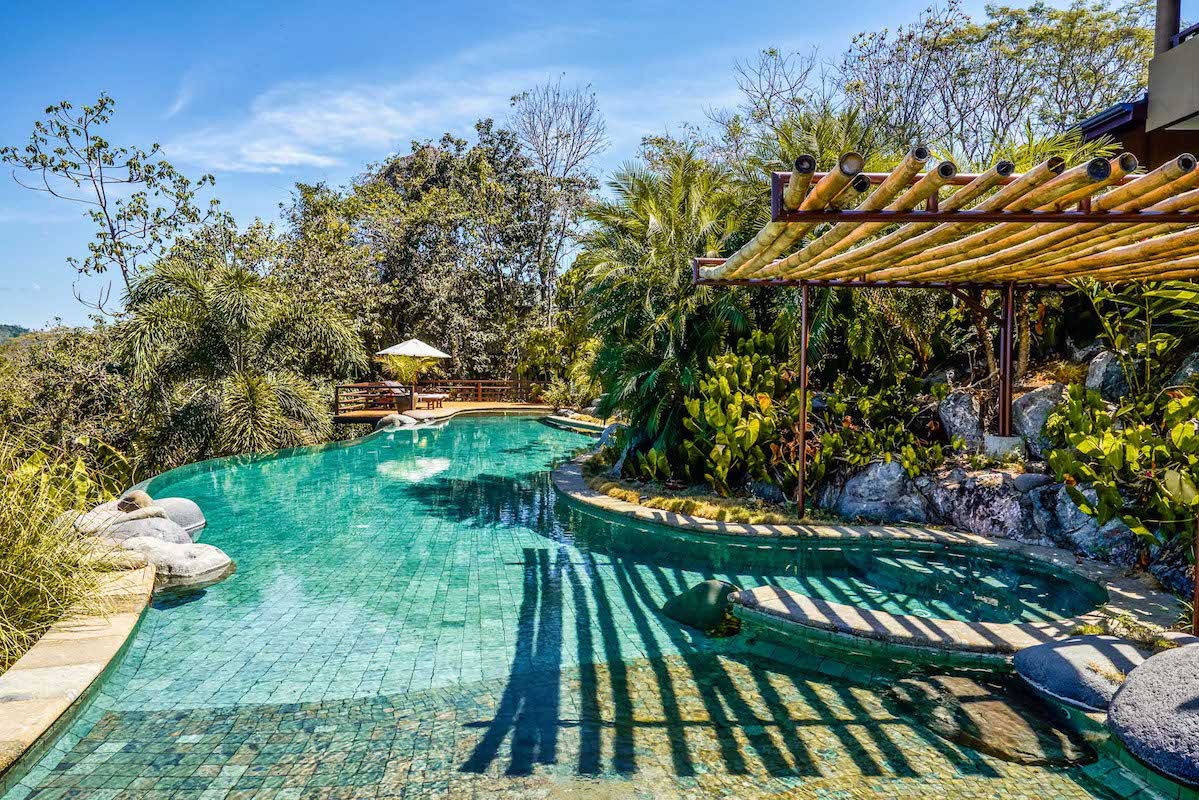 Aptly called the "Island of the Gods," Bali is one of the smallest and most famous islands of the Indonesian archipelago. With such notable cities as Kuta, Nusa Dua, and the capital, Denpasar, Bali features sun-kissed beaches, volcanic landforms covered by forests, terraced rice fields, and vibrant arts and nightlife. The island also houses an inspiring range of world-class meeting venues and hotels, which attract numerous meeting and event planners from around the world. Ngurah Rai International Airport is the only airport in Bali, as well as Indonesia's third-busiest international airport. Located 13 kilometers south of Denpasar, it is served by a number of international airlines and tourist charters, connecting Bali with Australia, several Asian capitals and the rest of Indonesia.

"The Peninsula" is a 16 mile strip of paradise, Belizean's own Key West in the Southern Stann Creek District.

A popular and accessible small luxury port, yachts from all over the world visit intimate resorts, stunning culinary hotspots and the natural beauty of Belize.  Spectacular rainbows are commonplace along palm dotted white sands, while the village itself is famous for it's charm and walkability. A full on destination experience in and of itself, Placencia's location enables day trips further afield easily and affordably like the famous Blue Hole, 100's of "cayes" (islands), Mayan Kingdoms, waterfall caves, and wild jungle are all in a day's play.

As a travel destination, Las Catalinas has grown in importance in recent years, being featured and on covers of major travel publications such as Travel + Leisure . Described as a "Costa Rican paradise, made to order for travelers", this coastal resort town has gained international acclaim for its small-town vibe, authentic Costa Rican culture, and scenic beauty. While its luxurious boutique hotel Casa Chameleon has won awards for its zero-edge infinity pool, the town grounds also offer a large share of its 70+ villas and apartments as vacation homes, with guests being able to mingle with full and part-time residents and turning this local community into a more international, cultural melting-pot of a like-minded collective. A unique and lively town in it's own right, Las Catalinas evokes old town charm with sweeping views of the Pacific Ocean with private beach surrounded by world class jungle trails.

Forbes Magazine voted the beaches of Malpais and neighboring Santa Teresa as "One of the ten most beautiful in the world."

For many years, the Southern Nicoya Peninsula was off the beaten tourist track so backpackers and surfers were the modern re-discoverers of the beautiful beaches and lush forests.  As the infrastructure improved to the region of the sister towns, Mal Pais, and Santa Teresa morphed into one of Costa Rica’s most appreciated off the beaten paths.

The neighboring sister town, Santa Teresa has become a bustling surf town with modern comforts while Malpais has retained its laid-back vibe and beckons travelers in search of nature and tranquility. Life is slow paced, while animals still find shelter in the thickets and monkeys’ traverse through the canopy. 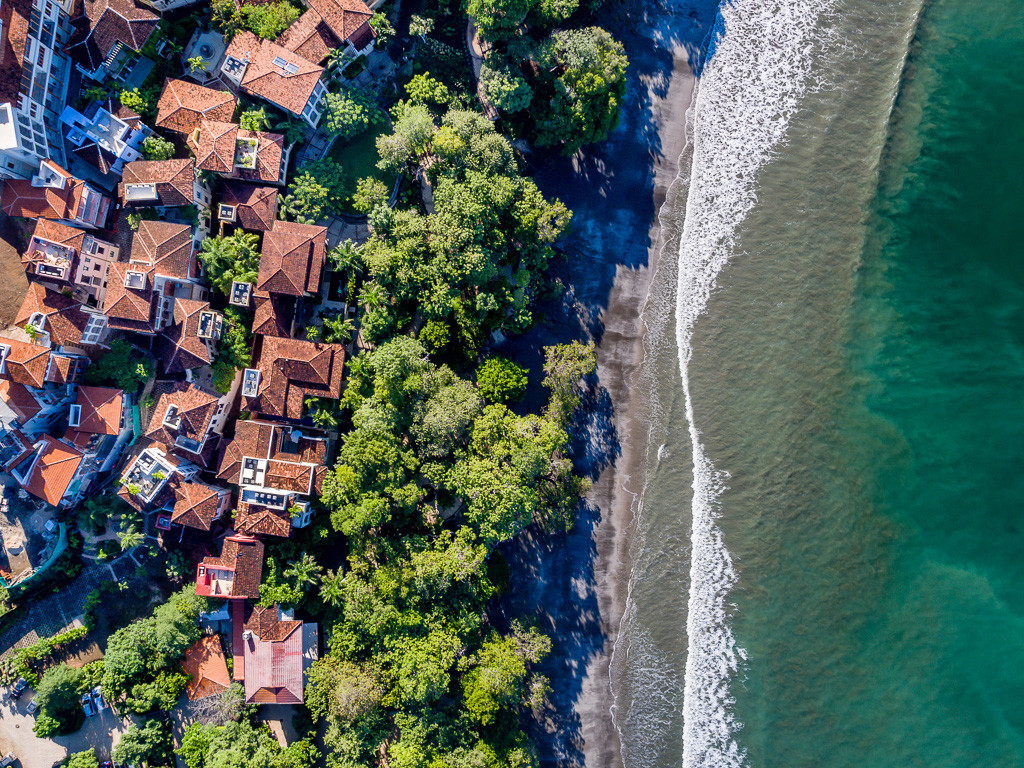 Surrounded by tropical nature on land and at sea, Las Catalinas is a beautiful, car-free, fully walkable beach town in Costa Rica. An increasingly popular destination for travelers from near and far, Las...

From our luxurious accommodations to our beautiful beaches, Sirenian Bay was designed from the ground up with your comfort in mind....